The Cinema of Andhra Pradesh (also known as Telugu cinema or Tinsel Town or Tollywood) is a part of Indian cinema, based in Hyderabad, India. Raghupathi Venkaiah Naidu is considered to be the father of Telugu Cinema. Since 1909, he was involved in many aspects of Indian cinemas history, like travelling to different regions in Asia to promote film work. In 1921, He produced Bhishma Pratigna the first silent film in the state. The first film studio in South India, Durga Cinetone was built in 1936 by Nidamarthi Surayya in Rajahmundry, Andhra Pradesh.

In the years 2005, 2006 and 2008 the Telugu film industry, has produced the largest number of films in India exceeding the number of films produced in Bollywood. The industry holds the Guinness World Record for the largest film production facility in the world. The Prasads IMAX located in Hyderabad is the world's largest 3D IMAX screen, and the most attended cinema screen in the world. The state of Andhra Pradesh, consists of the most number of cinema theatres in India. 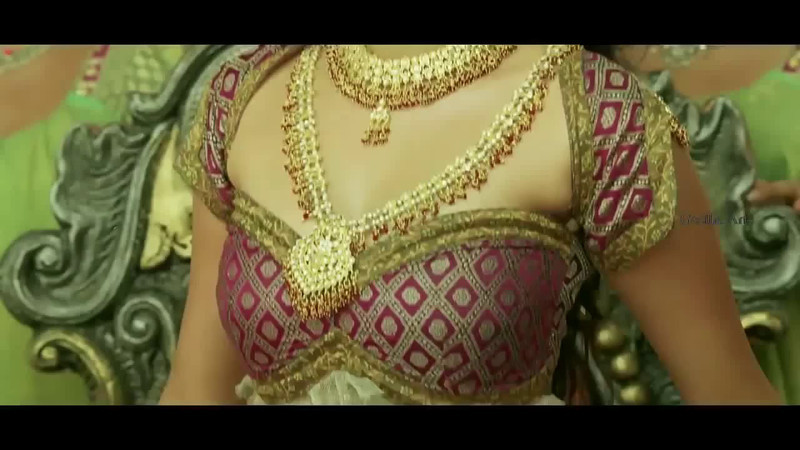