Several media sources describe Kochi as the hub of the film industry, while the Kerala government publications and government sponsored Kinfra organisation states Thiruvananthapuram is the centre. The first 3D film produced in India, My Dear Kuttichathan (1984), was made in Malayalam. The first CinemaScope film produced in Malayalam was Thacholi Ambu (1978). The world's first film with just one actor in the star cast was the Malayalam film The Guard (2001). 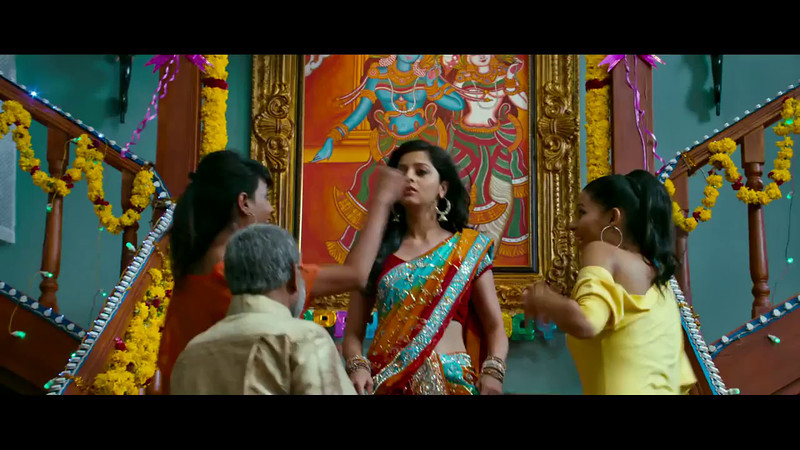